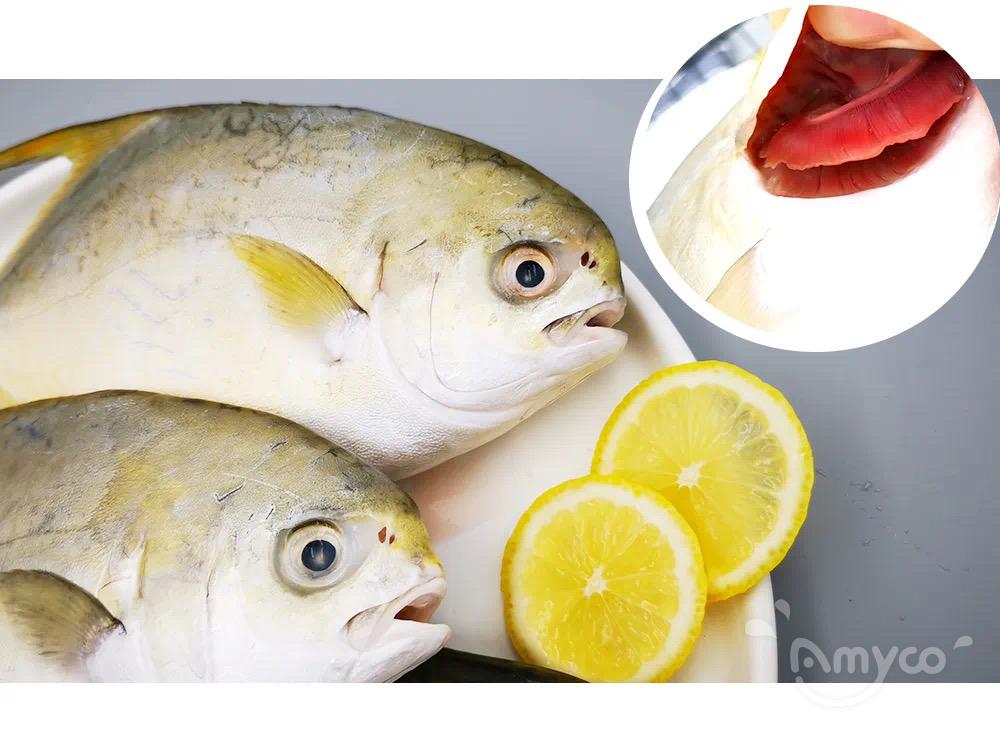 We are exporting Golden Pompano/Pomfret fish mainly to the USA, Canada, Southeast Asia, Middle East, and in the European Union. The main season is between September to December. Golden Pomfret is available all year round.

Did you know that heart disease takes more lives annually than any other cause in the World? Eating seafood at least twice a week has the potential to reduce the risk of dying from heart disease by 36% according to the Harvard School of Public Health.

Golden Pomfret is rich in protein, starch, unsaturated fatty acids and trace elements (such as selenium, magnesium, calcium, phosphorus, iron), among other nutrients. The protein content of this fish species is also especially high, containing 18g of protein per 100g of fish meat. 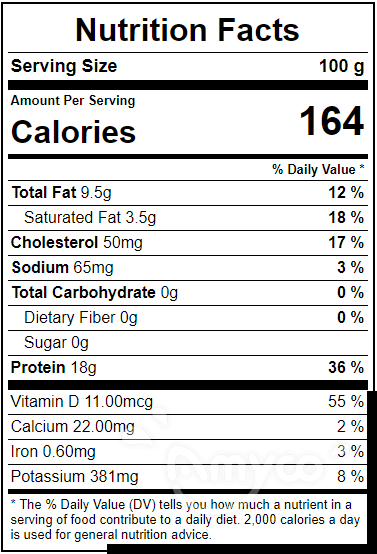