China continues to be the world's largest producer of Tilapia 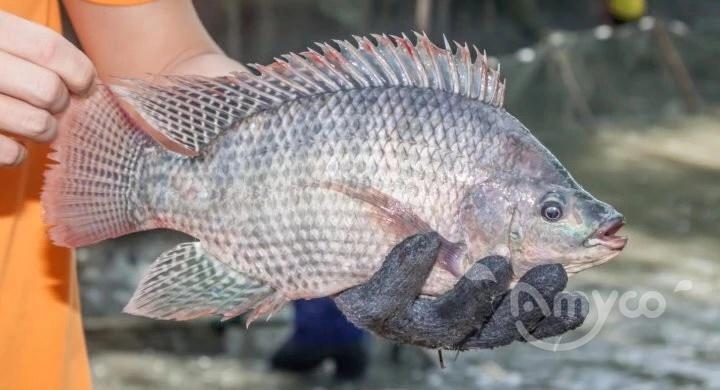 China continues to be the world's largest producer of Tiapia with 1.6 million tonnes.

Tilapia, with its rich nutritional contents such as Omega 3 fatty acids and high protein, takes the fourth place in seafood imports into the US after shrimp, salmon and pollock.