The G20 summit: uncertainty remains for the Tilapia market 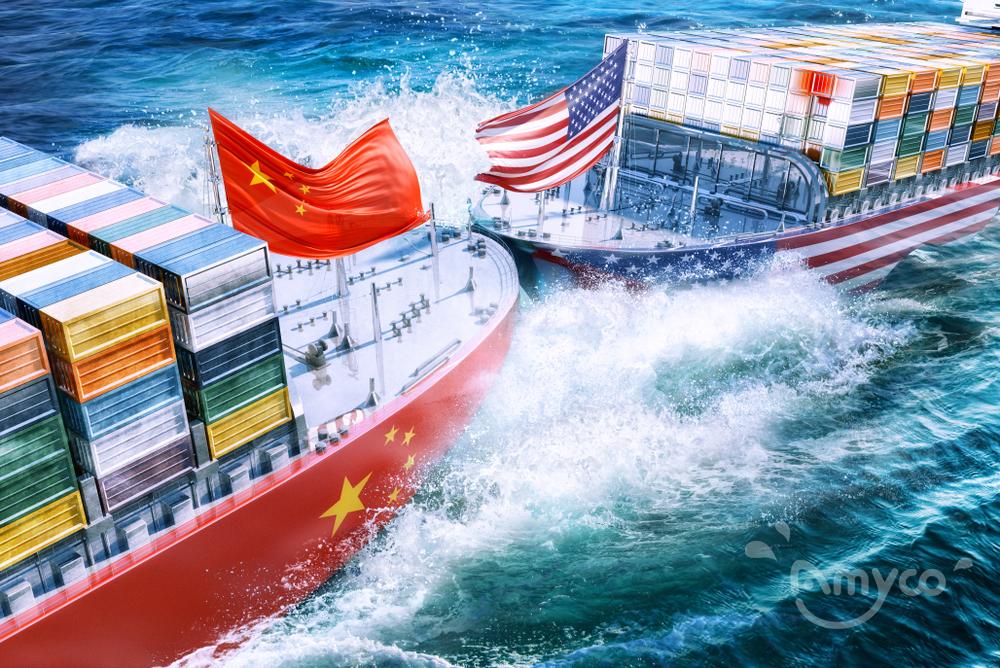 After declaration of intents between president Trump and Xi Jinping, concern remains in the Tilapia Market.

On june 28 and 29, the G20 summit took place in Osaka, Japan. One of the most awaited topics of this summit was the meeting between Donald Trump and president Xi Jinping, regarding the complicated commercial situation between the two powers.

The origin of the commercial tensions between both countries has its origin in the trade imbalance in favor of china, which exports much more than it imports from USA.

Apparently, the leaders have agreed to resume trade negotiations, to deal with especific issues that succeed in eradicating the trade war that has confronted the two countries since last year; among which is the application of the tariff of 25% to chinese products, including Tilapia.

After their meeting, news are not positive but neither negative, they maintain a truce, although there is a commitment by both parties to negotiation and dialogue. The 25% tariff for Tilapia is still very high, prices continue at very low levels and many factories in China will not be able to withstand this situation for a long time and will end up closing. Therefore, the uncertainty and concern in the Tilapia market remain latent.

Some American supermarkets have begun to place orders, but they are still very few, it’s not enough to raise prices and factories continue to sell facing very high losses. Faced with this situation, the best time to place orders will be during the next 2 months, since at this time prices can not decrease further. By the time USA customers start placing orders, prices will go up immediately.

The large American supermarket chains are trying to negotiate to eliminate Tilapia from the list of products from China affected with the 25% tariff.

We will have to wait and see what happens in the coming months, how the market reacts, and if both countries reach a firm agreement regarding the reduction or elimination of 25% tariff in Tilapia.